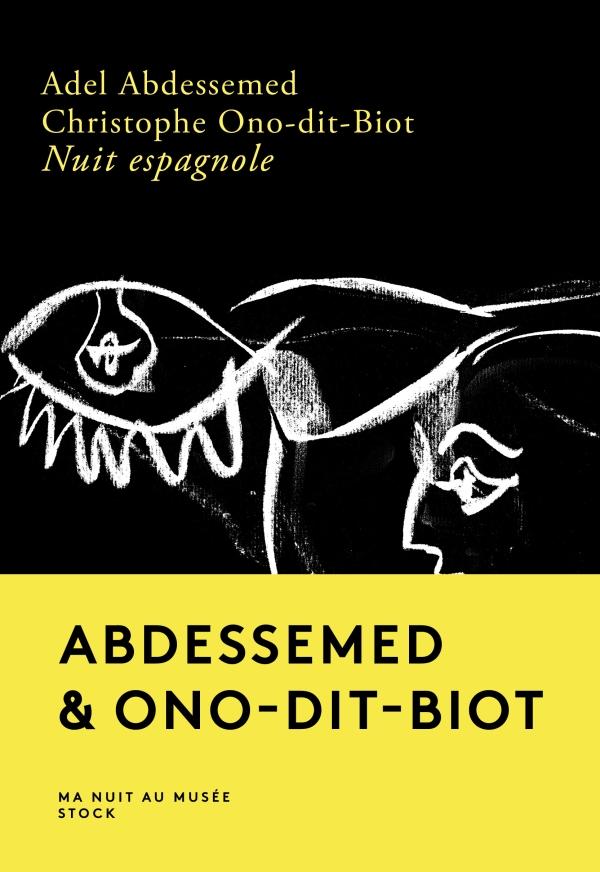 Adel Abdessemed and Christophe Ono-dit-Biot are invited to the Guernica exhibition at the Picasso Museum for one night. Paradoxically, the centrepiece of the exhibition is absent because it can no longer leave Spanish soil. Armed respectively with chalk and a pen, they set out to find precursors of the Guernica in the other paintings exhibited.
But the missing work soon refers the artist back to his own story in Algeria: he spent his childhood with a charcoal pencil in his hand and hasn’t stopped drawing since, but had to flee to express his indomitable freedom from any form of power, be it political or religious.

Born in Algeria, Adel Abdessemed is an artist exhibited worldwide from Moma in New York to the Pompidou Centre in Paris.

Christophe Ono-Dit-Biot is a journalist, deputy editorial director of Le Point and a prize-winning novelist. His books include Birmane (Winner of the Prix Interallié), Plonger (Grand Prix of the Académie Française), and Croire au merveilleux. 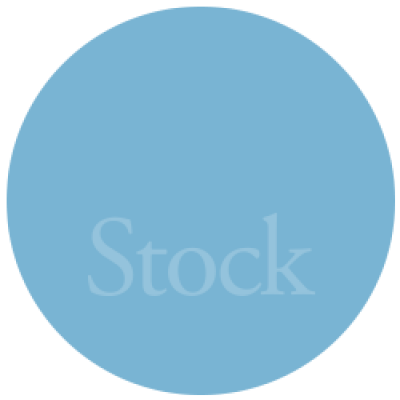 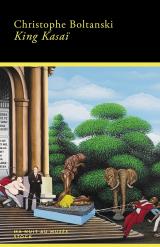 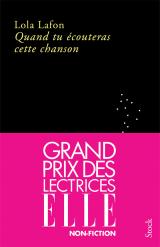 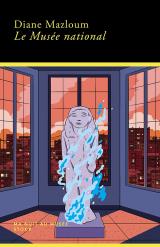 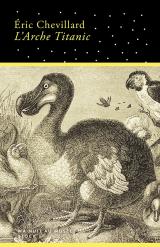 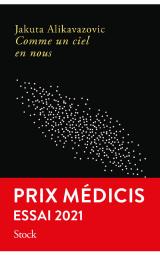 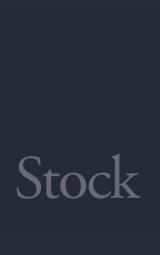