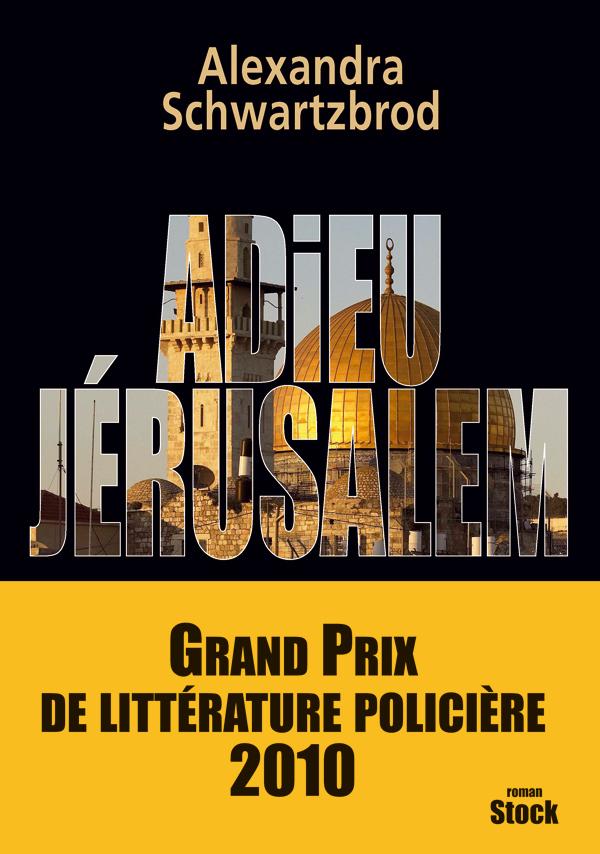 2017. Mounir is a minor employee at the Institute of Science in Kazan, Russia. The day before he leaves for Mecca on a traditional Hajj pilgrimage, his workplace is blown up before his very eyes in an apocalyptic cloud of smoke. During his flight, he starts having convulsions, and dies shortly after arriving.
He has unwittingly brought the most virulent plague to the Holy City: Yersinia pestis, or the Black Death, which was believed to have disappeared in the Middle Ages.
The bacterium spreads among the pilgrims with uncontrollable speed. The dead count in their thousands. Amid the panic, a rumour surfaces: the Jews have poisoned the water in Mecca. This rumour crosses frontiers all the way to Jerusalem where the Palestinians and then the Israeli Arabs take retaliatory action against the Jews. Israel is fraught with unrest, Jerusalem falls.
This catastrophe devastates the international political scene, toppling individual fates in its wake: from the Egyptian Youssef Chedid, a volunteer doctor at the hospital in Mecca, to the Estonian Rein Laristel, freshly appointed as UN Secretary General; from the American Susan Rice, the United States Secretary of State facing the most perilous challenge of her career, to the Arab Israeli Commissioner Eli Bishara struggling to overcome the chaos; down to the beautiful Turkish Jew Ana Güler, torn between Istanbul and Jerusalem. The making of history is incarnated through these characters: from Kazan to Mecca, New York to Tel Aviv, Washington to Istanbul, and Sicily to Dubai. Their world - our world - will never be the same again. And what if it were true?
Lurching from hopes to illusions, and bomb attacks to reprisals, the fate of the Jewish state has constantly been at the heart of world conflicts for sixty-two years. Whether it is about a wake-up call or an act of conspiracy, this work of fiction sends a shiver down the spine.

Alexandra Schwartzbrod is a journalist for Libération. She lived in Jerusalem for almost three years during the last Intifada, working as correspondent for this major French daily newspaper. She drew on this experience to write the novel Balagan (2003, winner of the SNCF detective fiction prize). Since then she has written Petite mort (2005) and La cuve du Diable (2007). 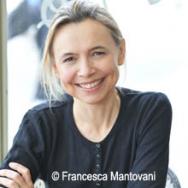 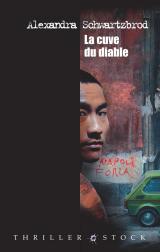 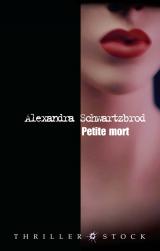 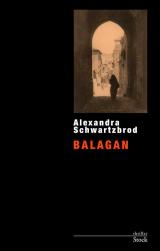