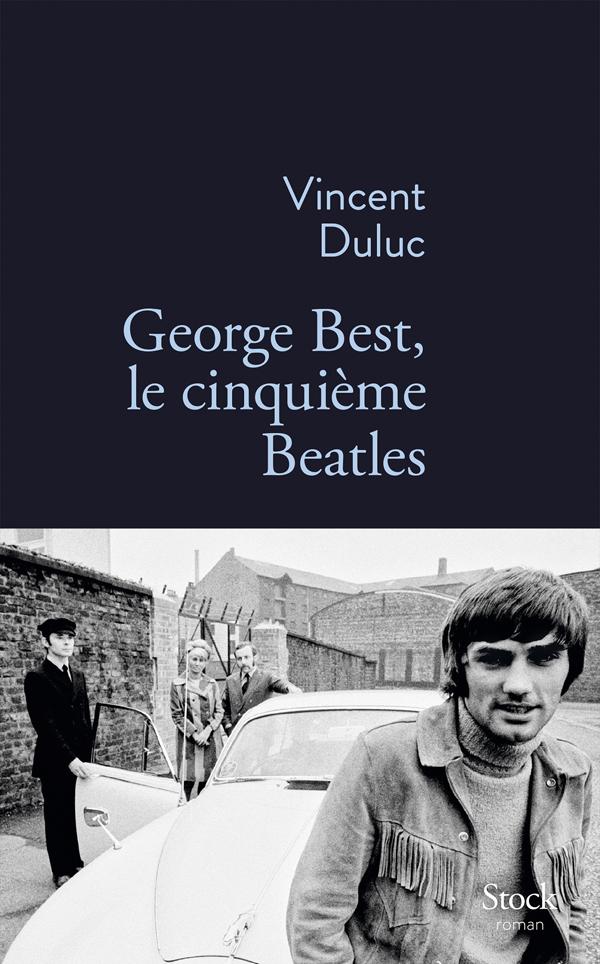 George Best was the first football pop star, the first player whose media coverage went beyond his match performances, the most photographed sportsman of the sixties and seventies, the face of an angel that broke onto the scene at the same time as miniskirts and the contraceptive pill. The thinkers of the time claimed that the Beatles took care of the music and George Best of the choreography.

The Fifth Beatle is a story of innocence, of sex and rock ’n’ roll. George Best has become a myth of football culture because his game had strokes of genius, because he was from England, the cradle of the most popular sport in the world, of music and of a tabloid press that told his story, from the highs of the sixties with models and sports cars to bankruptcy, alcohol addiction and death before he reached sixty.

He has become a myth because he stopped playing top level football at twenty-seven having lost the hunger to strive further, because most people who saw him play were convinced he was the greatest, and because no one before or since has dared to live and burn like him. A glamorous image propagated the myth but he added to it a legend built on sheer panache, humour and self-mockery. Tee-shirts are sold all over the world with his pronouncements on them but no signature. A favourite epitaph of those who venerate him is: “I spent all my money on birds, booze and fast cars. The rest, I just wasted.”

Vincent Duluc is uncontested leader writer for the football section of the sports newspaper L’Équipe. He is a regular contributor as a consultant on RTL, M6 and L’Équipe 21. He has written many books including the very successful Le Livre noir des Bleus (Robert Laffont). 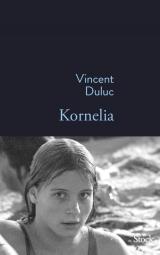 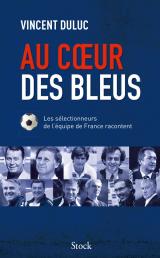 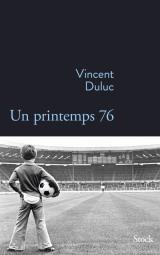