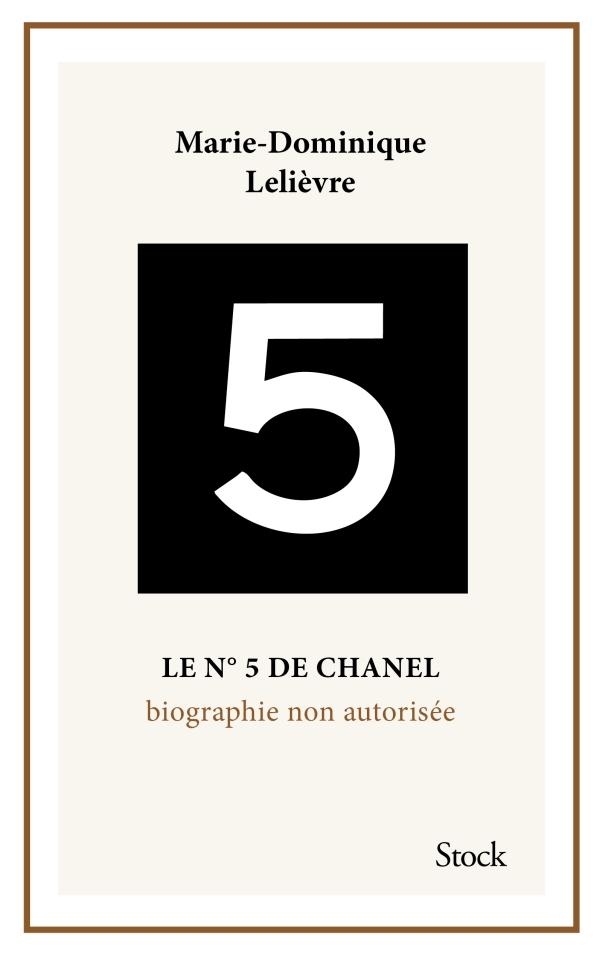 More bottles of Chanel No 5 are sold than any other perfume in the world. But who knows its triumphant but dark story? Now we can discover the biography of an object for the first time. Because this perfume’s destiny is intimately bound with that of Twentieth Century and the rise of antisemitism.
Chanel N°5 is descended from an avant-garde perfume created in 1913 for the Russian aristocracy and called “Bouquet de Catherine”. Ernest Beaux, the super-gifted nose who conceived it, approached the house of Chanel who decided to market the fragrance in a laboratory bottle so that all its value would lie in the rare essences in its composition rather than a showy container. A revolutionary idea for the period.
At the time Gabrielle Chanel thought most sales would be through her stores. But thanks to the knowhow of the cosmetics exporters Bourgeois, expertly run by the Jewish Wertheimer family, the perfume enjoyed tremendous international success, particularly in the United States. And Gabrielle felt she was being repeatedly robbed of her profits. After a trade war and a legal battle, she eventually reclaimed possession of revenue from her brand around the world. In the shadow of this success we discover a disturbing figure and self-declared anti-Semite, the fascinating Gabrielle Chanel.

Marie-Dominique Lelièvre is a journalist and writer. She has written countless articles about Haute couture. Her first article about Chanel No 5 dates back to the 1980s. Having been haunted by the perfume ever since, she gained access to previously unseen archives. 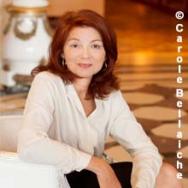 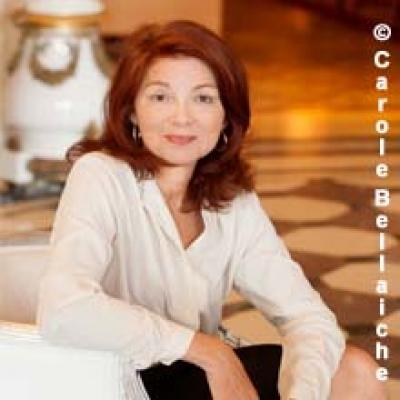 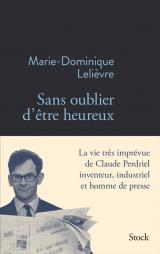