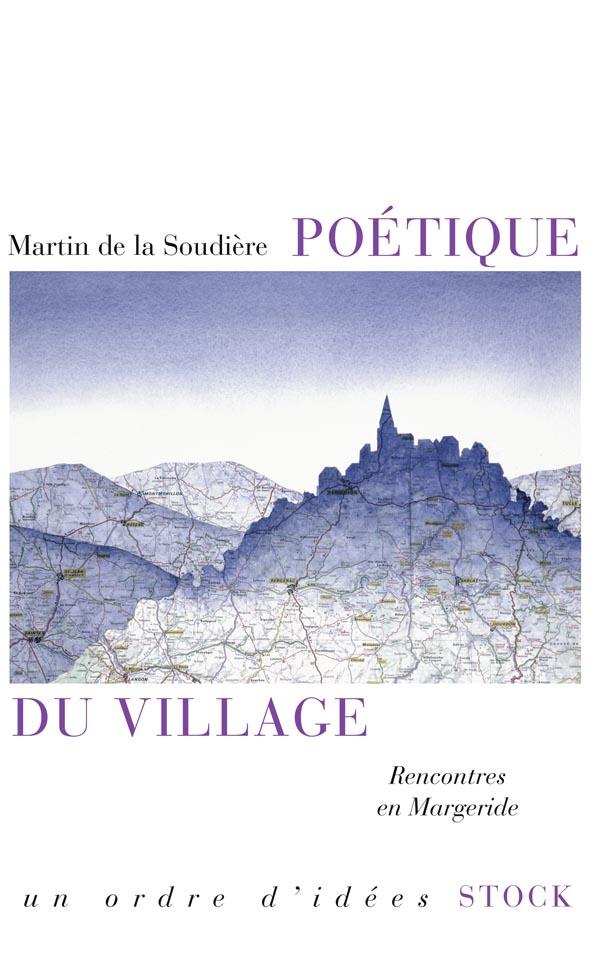 Rugby and boxing, of course, but also Formula 1, mountain sports, cycling, riding… All sports are implicated in the question of head trauma. Incredible speed, giant-sized athletes, massive physical impact… the situation cannot go on. The skull cannot be extended and the best crash-hat can do nothing to prevent concussion. And being concussed now, quite apart from the risk of “second impact syndrome”, can have implications for ten, twenty or thirty years later: memory loss, chronic depression, anomalous behavior and, in the worst cases, a debilitating “madness” that was believed until recently to be the premise of boxing alone, a condition somewhere between Parkinson’s disease and Alzheimer’s, and that is also seen in soldiers who have survived war.

Before it is too late, Doctor Chermann is sounding the alarm. His book opens with the author’s treatment of the rugby player Christophe Dominici in March 2005 on the eve of the England-France clash at the Parc-des-Princes, and reading it may be easy and diverting – referring casually to the guillotine blade, Montaigne’s riding fall, Maurice Ravel’s accident and Jean-Jacques Rousseau’s reveries – but the subject itself is nonetheless serious. Given the huge financial and career implications, club doctors are increasingly under pressure from trainers, league managers and even sportsmen themselves who refuse to take the recommended convalescence time. And yet it has been proved that a concussed athlete, even if he does not lose consciousness, will not continue to perform at his peak if he returns to competition too soon. In fact, it is by failing to respect the appropriate delay that he endangers not only his health but also his career and his club’s results. It is high time that a number of rules were applied in so-called contact sports in general and rugby in particular; rules that are already recognized but rarely respected in some sports and are completely new in others… the same rules that Jean-François Chermann puts forward at the end of his book.

Jean-François Chermann is a neurologist who specializes in concussion in sportsmen and women. He runs the “concussion in sport” consultation at the Léopold-Bellan hospital in Paris. An amateur rugby player for more than thirty years, he has contributed to devising a programme for treating concussion that can be applied to any sport, under the aegis of the Société de Médecine du sport. From 2011 he will oversee the teaching of neurology to sports doctors undertaking a university diploma.