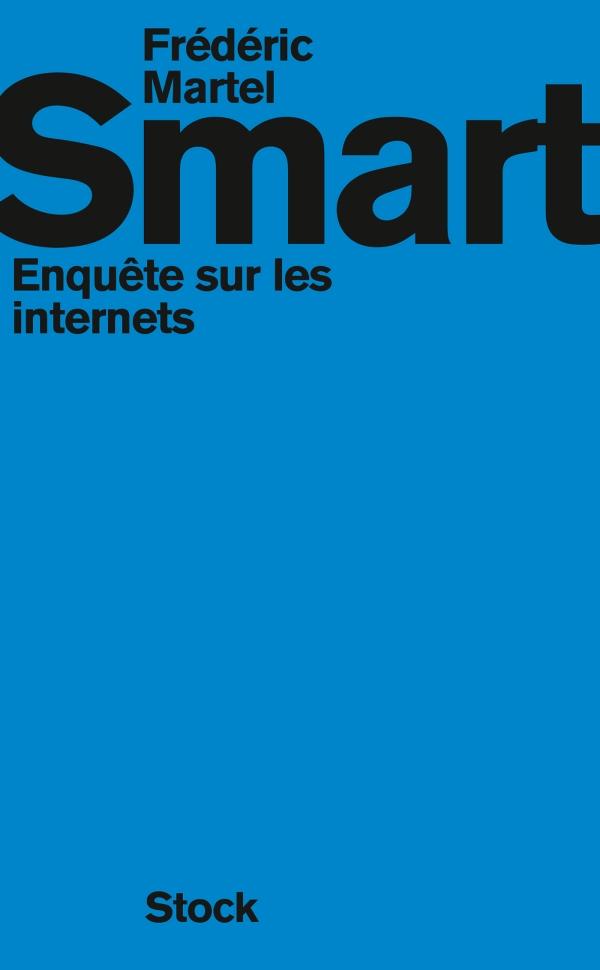 Everything in this book is accelerating. Digitisation is increasing globalisation tenfold; social networks have gone mobile: telephone, television and towns themselves have gone “smart”. How did China manage to create clones of Google, Facebook and YouTube, and build its own censored version of the internet? How do Arab countries use social networks for their revolutions, and how has Israel become a “start-up nation” thanks to the web? Is there a real danger that English will become the world’s “default” language on the internet? Why is there no Minister for Communications in the United States, and why does no one regulate the internet there? From Silicon Valley to Tokyo, from Brazil to Washington, from South Africa to southern India, and all the way to Cuba and Gaza, this unprecedented investigation in the field covers the whole battle of the internet and its future.

In Mainstream, Frédéric Martel described the global war between culture and the media; with Smart, he continues the investigation in all the digital capitals. Drawing on hundreds of interviews in about fifty countries, he analyses the interplay of key figures on the web and the logic of American internet giants, and he examines the different “internets” on five continents.  In so doing he reveals that we are moving into a connected, globalised world, but also a territorialised one. The Americans may currently be worried about the “Balkanisation” of the internet, but this book shows that the internet has never been truly global, and that it will become increasingly local.