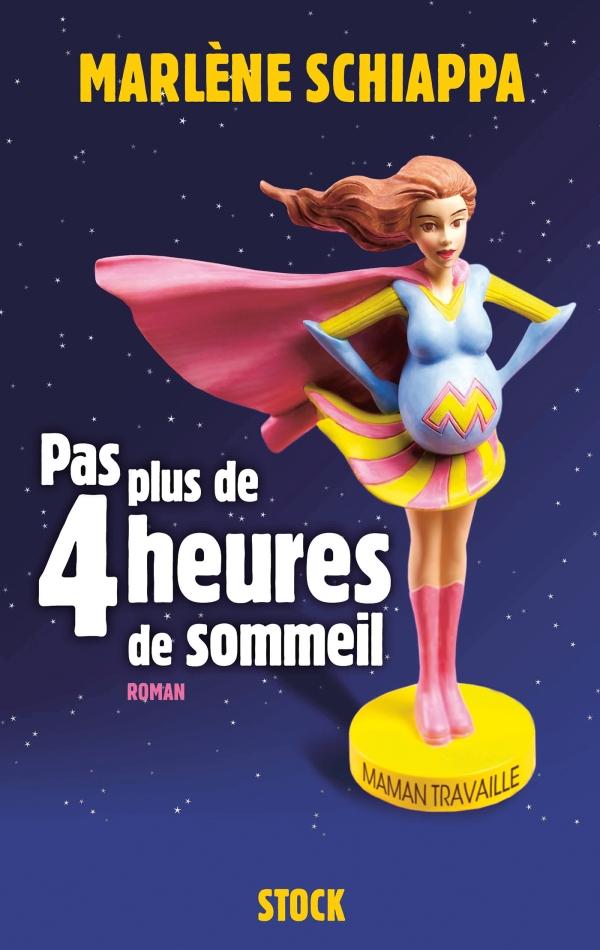 Émilie and Morgane were once the best friends in the world. Life in general and mysterious reasons came between them.  The year they turn 30, they meet again on Facebook. Émilie bills herself as a “full-time mum” living in the country. Morgane describes herself as a Paris career girl with a spectacular rise to success.

But the truth is a little less rosy… Émilie secretly dreams of escaping from the unfinished building work in her house, from her recently redundant husband and her noisy children. Morgane, meanwhile, is accumulating neuroses and wants a baby as well as power in the world of work which, although enlightened, is still sexist and a place where motherhood rarely goes hand in hand with promotion. And so the two women make a pact. Émilie will help Morgane reconcile her twin ambitions, and Morgane will turn Émilie into the perfect working mum.

No More than 4 Hours’ Sleep is a universal novel for this generation, full of talk of motherhood and career plans, feminism and makeovers, baby blues and friendship, childcare places and urgent meetings. Somewhere between women’s rivalry and solidarity, it also introduces us to a gallery of well captured secondary characters: from perfect mothers at the school gates to permanently tanned advertising executives, via absent fathers and overly present mothers-in-law… and of course girl friends, women who intend not to sacrifice anything, despite the complications of everyday life. With a tone that is sometimes acerbic and always funny, No More than 4 Hours’ Sleep is the novel of the “digital mum” generation.

Marlène Schiappa is 30 and has two children. She founded “Maman travaille” (Mummy’s  working), the first French network for working mothers, which has had a blog on Yahoo! since 2008. Now an authority on and chronicler of ways to reconcile professional and family life, she organizes annual Maman travaille days in Paris and around France. She has already had several non-fiction books published, including Les 200 astuces de Maman travaille and Le Guide de grossesse de Maman travaille. 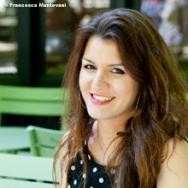 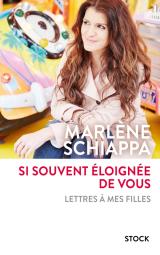 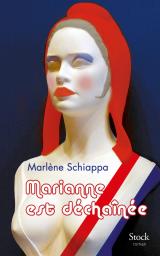