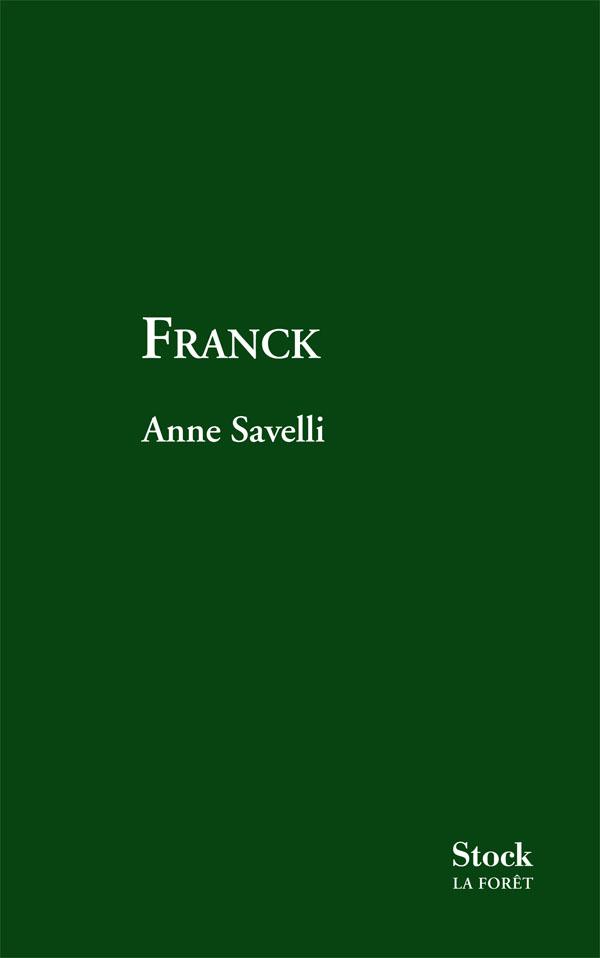 Franck was born in June 1968 in the North of France. Vocational training and an apprenticeship in a Paris patisserie. Then the Gare du Nord, Jourdain, Oberkampf, Les Halles, living in squats, bars, railway stations, various strategies for begging, the realities of a marginalised existence. Next it is on to Fleury-Mérogis, day-to-day life in a cell and the visiting room, Béthune and Lille, prisons, judges, trials.
The narrator of this account is the woman who loved Franck, who stood by him, visited him in prison and witnessed his drifting and his downfall. The woman who took the Métro, the bus and the train, travelling for days at a time for a half-hour visit, the woman who put all the paperwork together, sent off parcels and outplayed the machinations of the Penitentiary Administration, the one who was frightened, who waited and hoped. From one town to another, from streets to staircases, from hotel rooms to courtyards, from corridors to offices, she bears witness, watches, remembers… and writes in taut, biting, very visual prose imbued with sometimes searing poetry, bringing the reader painfully close to the vertiginous, lonely, violent atmosphere of our cities.
Franck is a book that describes the trajectory of an undesirable man who never found his own place in life but simply trod a path through hostile and temporary settings, driven to keep fleeing, to end up on the street, to fail, lugging a bag of all his worldly goods: letters, photographs, papers, a mini cassette player and a few books, including Hemingway’s The Old Man and the Sea.
But this is more than an account of one man’s life, it also paints a portrait of a whole society and emphatically asks questions about those who are driven out, and about prison: how it affects people, how it humiliates and subjugates those who end up within its walls and limits their potential to build a future for themselves. 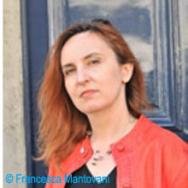